I had just finished chatting to my former manager about our principles. My previous workplace, Keep Network, was remote. Insofar as not having a place, we communicated solely over a chat app and Zoom calls. The team being composed of mostly Americans, Poles, and the odd Australian, there were a mixture of timezones. And at a certain point, the executives decided to codify the cultural tenets of the company, Thesis, for all to share. One of these tenets was "We are obsessed with communicating".

We are obsessed with communicating.

Obsession might seem strong, and indeed, it is. For remote startups, poor communication means death. And yet, in the dating scene (I myself, the youf), obsession is downright the opposite ingredient to success. Culture is interesting in this way.

Personally, I found a lot of security in these explicit principles. Australia's 9-5 is unfortunately just within the bounds of Europe and the US for a couple hours each day. So I would find myself having a window of opportunity to develop my digital rapport, if you will, with my colleagues, and become a better communicator.

My biggest impediment to remote communication was anxiety. Oddly enough, the ability to edit/rephrase what I'd written was a large factor in enabling my second-guessing. When it comes to an in-person conversation, nothing is ever edited, only taken back and rephrased. And yet, human communication is malleable/plastic – given a medium, we can shape it any way into the same set of basic social signals. I think my anxiety stemmed from the fact, I didn't understand the usual norms of workplace communication (if there are any), let alone pure remote communication. Some examples:

Throughout the nuance, the tenet was useful. Obsessed with communicating. At the weekly all hands, examples of the cultural tenets would be called out.

I have a draft here of a post on internet culture, but it's easier to write anew than re-immerse into a previous flow. Sorry. This section is my idealogue.

A cultural tenet binds people together in a group's identity. The most basic emotional conception, of a group, in my mind, is the dichotomy of in vs. out. You're either with us, or against us. It's a very simple core of things like xenophobia - a distrust of foreigners, that which is outside our emotional boundary for safety. When things are uncertain, we look for security - nationalism being an example of this.

The future is always uncertain, lest the stock market is yet another stupid game of Catan. And I'm not sure how culture is constructed, moves, morphs. It emerges, that's for sure, but I'm still fascinated by how. Individuals strive forward with their own motivation to build and reinvent, dreams that are only theirs, but founded in a deeper shared fiction, the dreams of cultures. The American Dream, the Australian Dream, and so on...

One in-depth article every two months. Delivered right to your inbox. 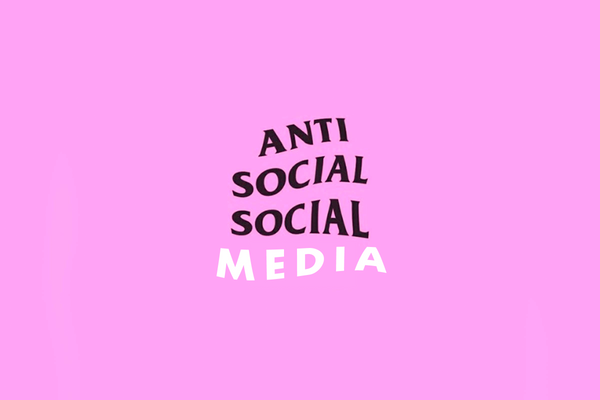 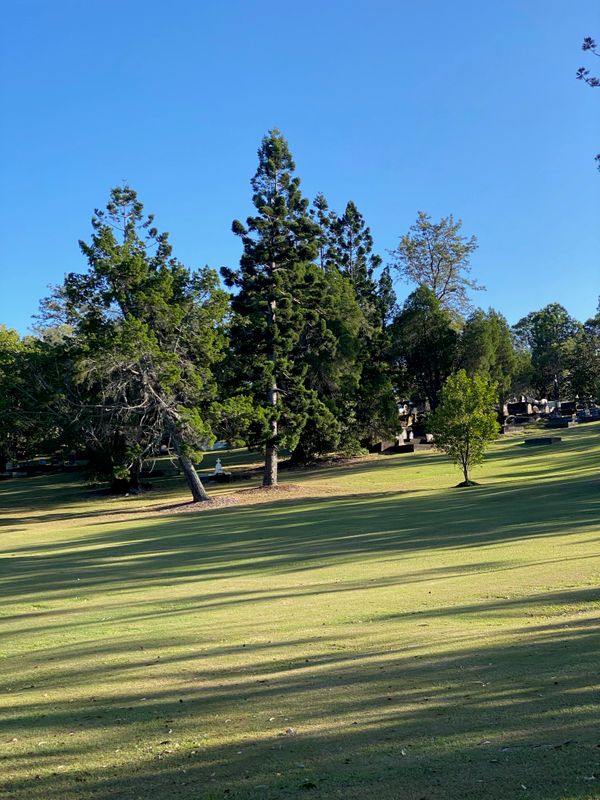 I always despised people that went to the gym. The idea of training inside a box, paying money to do so, instead of exercising outside just baffled me. Until I got a job.

Stay up to date! Get all the latest & greatest posts delivered straight to your inbox